Update: Israel Under Attack & What Iran Has To Do with It 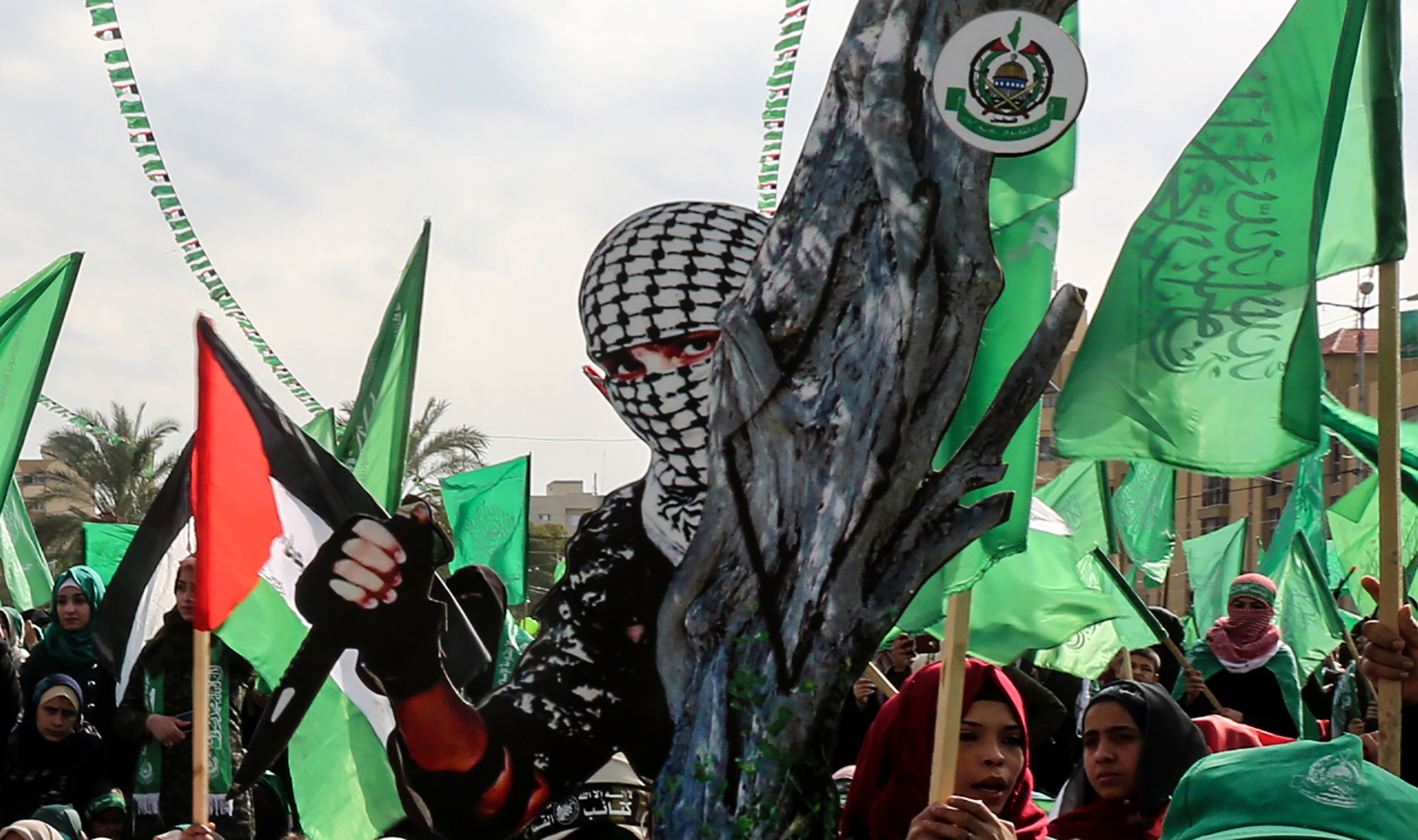 In the pre-dawn hours this Tuesday, Israel successfully carried out a surgical assignation strike against Baha Abu al-Ata, a senior military leader of Islamic Jihad, killing him and his wife in the Gaza Strip. In retaliation for his death, Islamic Jihad, a militant Islamic terrorist organization supported by Iran, began a rocket barrage against the communities in Israel’s south and central areas, bringing everyday life to a standstill (schools were closed, all non-essential personnel instructed to stay at home). 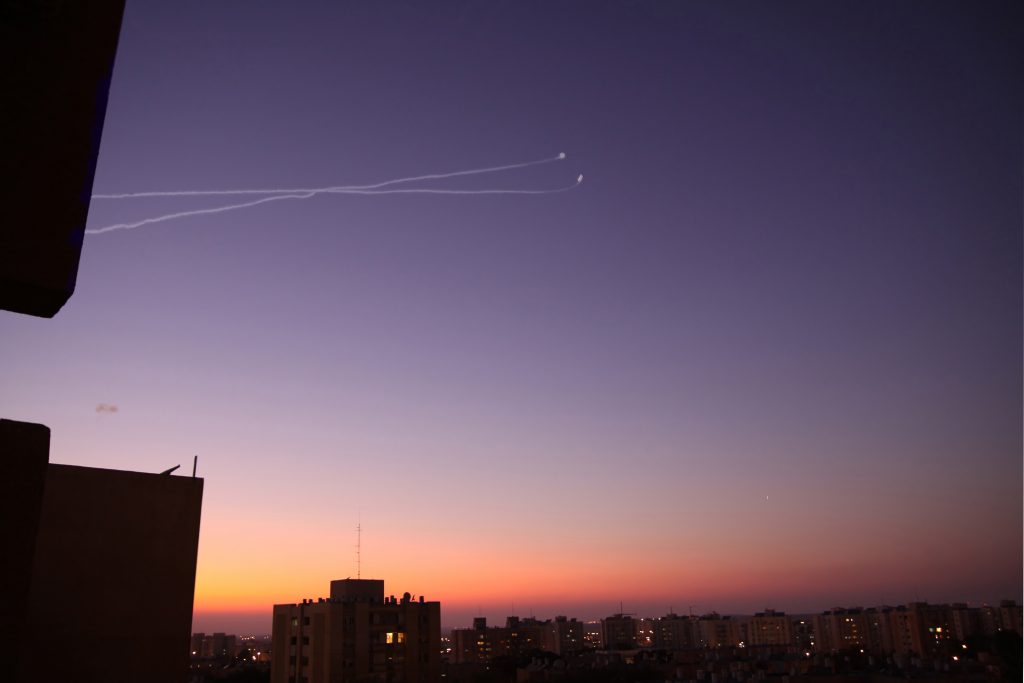 As of this evening, over 350 rockets have been fired at Israel which continue to put the Gaza border communities in Israel’s south in complete lock-down.  Israel’s Iron Dome missile defense system has intercepted close to 90% of the rockets fired from Gaza, but there have been several close calls, including a rocket which hit a retirement community in Ashkelon today, lightly injuring a woman, and a direct hit on a highway yesterday in which, amazingly, no one was hurt.

Netanyahu Updates the Nation on the Situation

After meeting with top officials and military leaders today, Netanyahu announced: “We have not set our faces to escalation, however, we will do all that is necessary to return to quiet and security.” Netanyahu also said that the success of the assassination of al-Ata signals “a huge change in the equation” between Israel and her enemies, stating that, “It robs [the terrorists] of the feeling that they can act against us, against our citizens, while hiding behind their citizens…They now know that we can get to them in their hideouts with surgical exactness.” 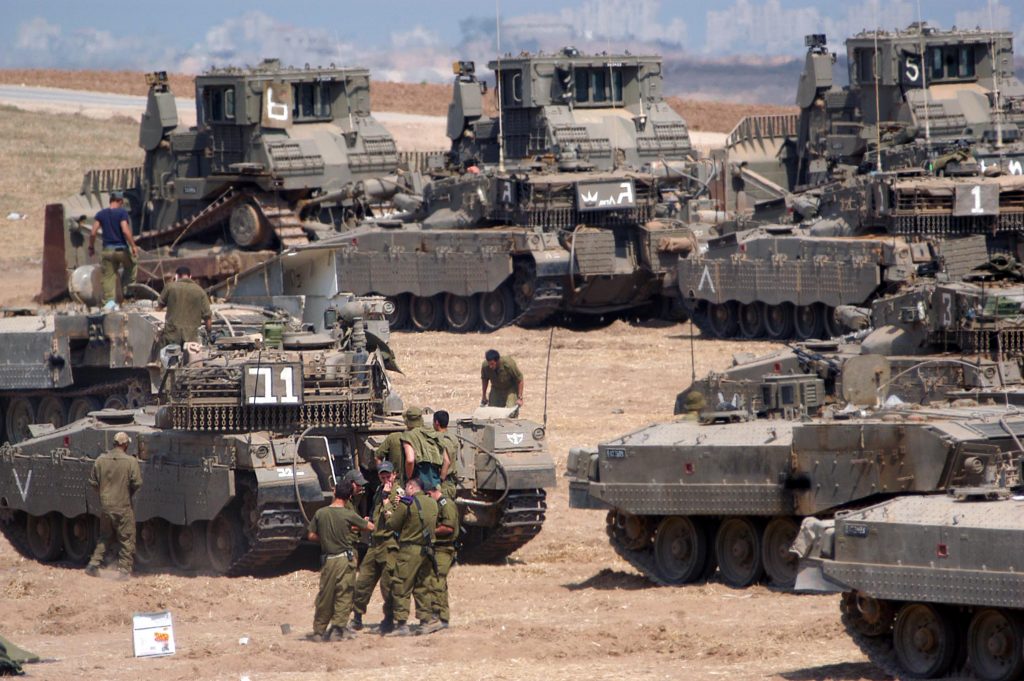 Troops and tanks were stationed along the Gaza border today in the event of an escalation.

Israel had its eyes on Al-Ata for quite a while: he was responsible for most of the rocket attacks against Israel in the last year and was constantly undermining attempts to establish calm with the Gaza government. Having already survived several assignation attempts, it is said that Abu al-Ata would surround himself with his wives and children at all times in order to protect himself from further assassination attempts.

In the past, Hamas, the fundamentalist Islamic organization governing the Gaza Strip, led the major conflicts between Israel and the Gaza. However, the Palestinian Islamic Jihad, a terrorist group supported by Iran, initiated this latest volley of rocket attacks which Hamas has chosen in the meantime not to join: Hamas’ approval ratings have plunged due to the carnage to its economy and infrastructure from its destructive wars with Israel, high unemployment, high taxes. If Hamas stays out of the fray, this round of violence will most likely be short-lived.

For all intents and purposes, by killing Baha Abu al-Ata, Israel was taking out Iran’s man in the Gaza Strip. Iran’s has its tentacles in Yemen, Syria, Lebanon, Iraq and the Gaza Strip where it gladly exports its militant brand of Islam. In every place where Iran exerts its influence, there is an escalation of chaos, conflict and suffering.

Please pray for continued protection over Israel, wisdom and guidance for our leaders as they navigate the complicated and deadly political landscape of the Middle East, and that the eyes of many Muslims will be opened to the ruthlessness of Islam and their hearts opened to a revelation of salvation through Yeshua!