Bringing in the Harvest

“Yeshua went throughout all the cities and villages, teaching in the synagogues and proclaiming the gospel of the kingdom and healing every disease and every affliction. When he saw the crowds, he had compassion for them…Then He said to His disciples, “The harvest is plentiful, but the laborers are few; therefore pray earnestly to the Lord of the harvest to send out laborers into His harvest.”
-Matthew 9:35, 37-38 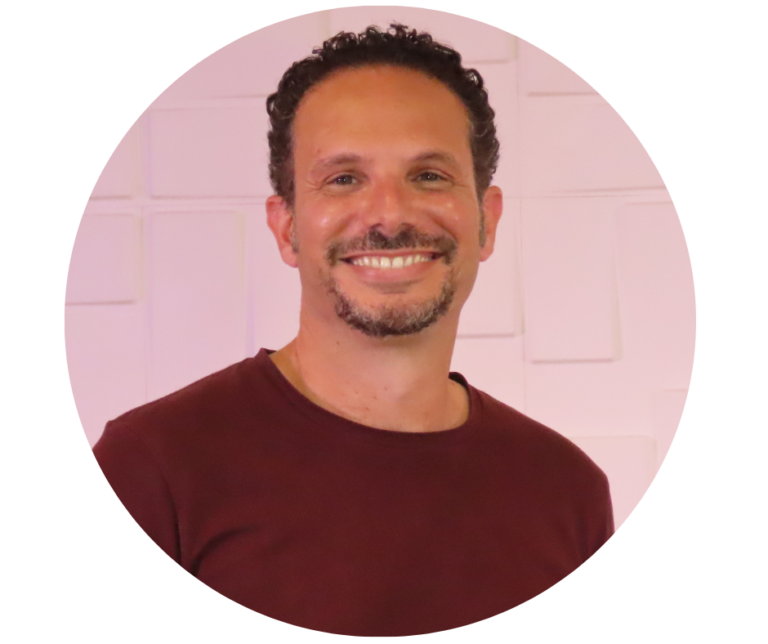 Since the beginning of the covid-19 crisis in 2020, we have seen unprecedented numbers of Israeli seekers who are discovering that Yeshua (Jesus) is the promised Messiah and making a commitment to follow Him. We would like to share one of those amazing testimonies with you!

One Friday afternoon in the fall of 2021, just two hours before our service starts, our office phone rang – something that doesn’t happen very often, especially on Fridays. On the line was a young man who said he had already called and sent messages to two other congregations that day and that no one was available. He made clear that he was desperate for help.

A Cry for Help

It turns out that Kobi (not his real name) was a new believer but was tormented by addictive behaviors which he was unable to get free from. A family member who had witnessed to him told him, “You either need deliverance or a psychiatrist!” Deciding to give God a chance before turning to psychiatry, Kobi started calling up congregations. We were the first ones to answer. He wanted to come to our service that day so that we could pray for him. Kobi lives a in a desert town which is a two-hour drive from Tel Aviv: determined to get help, he paid a cab to drive him all the way to Tel Aviv! (Friday afternoons through Saturday evening there is no public transportation due to the Sabbath)

Deliverance, Healing and a New Life

Kobi arrived near the end of our service, and afterwards our pastoral team sat down with him to hear his story and pray for him. During their time of prayer, Kobi experienced a powerful deliverance from spiritual oppression. Later that evening, one of our team members drove Kobi back home, and, during the next week, our pastoral team met with him via zoom to encourage and disciple him.

The following Friday Kobi was back at the congregation: he was almost unrecognizable! His face was peaceful and full of light, making him look almost like a different person. During the following months, Kosta from our pastoral team continued meeting with Kobi in person and via zoom. Kobi often joined the weekly bible studies that Kosta leads at the congregation during the week.

Over the course of those months, we all saw an amazing transformation in Kobi, and, in the spring, he made the commitment to follow Yeshua in water immersion. Kobi is continuing strong in his faith. He is growing and regularly attends a congregation near his home in the south. He is a light of witness to the House of Israel.

You have an integral part in this story!

Because of partnership like yours, we are able to devote time to discipling seekers and new believers on a weekly basis. We are privileged to be part of this end-time harvest—to witness, make disciples, help the needy, and do our part to build His body here in the Land. It is a privilege but also a heavy responsibility with challenges on many sides. The reality is that we cannot do it without YOU— We cannot survive the furious spiritual struggle over Israel without your prayers. And we cannot keep a congregation in the heart of Tel Aviv without your support.

Thank you for being a part of this great work to shine the light of Messiah’s witness in Israel and to bring in Israel’s harvest!

Help us reach our goal! 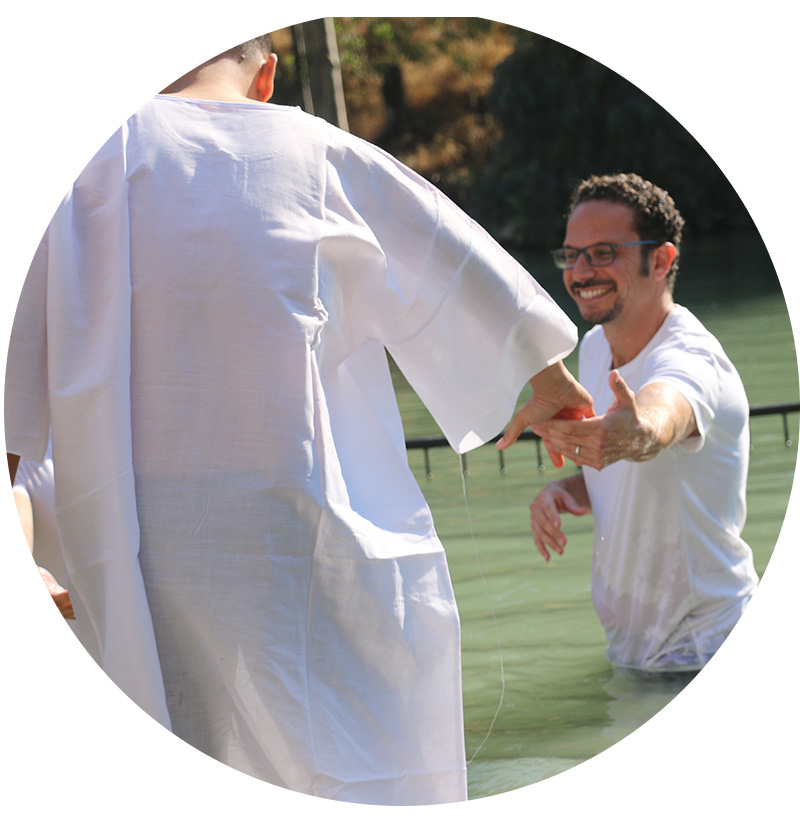 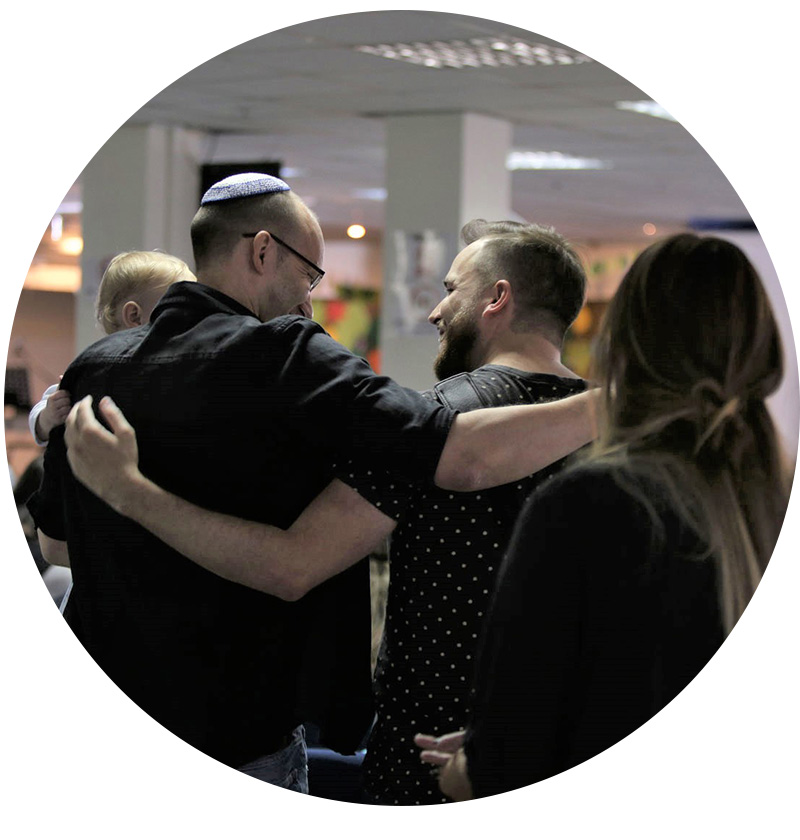 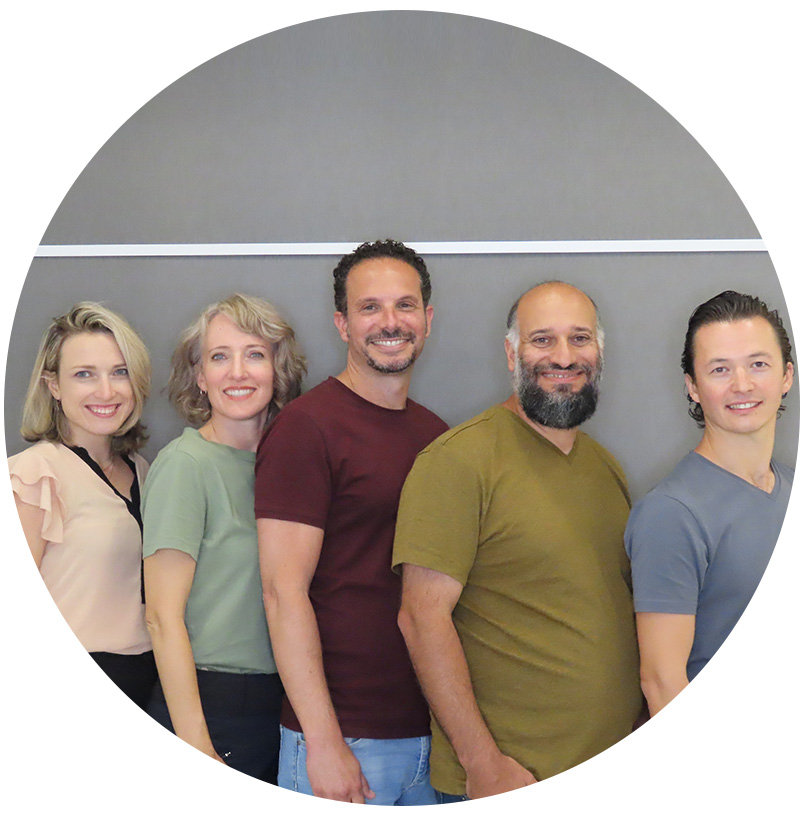 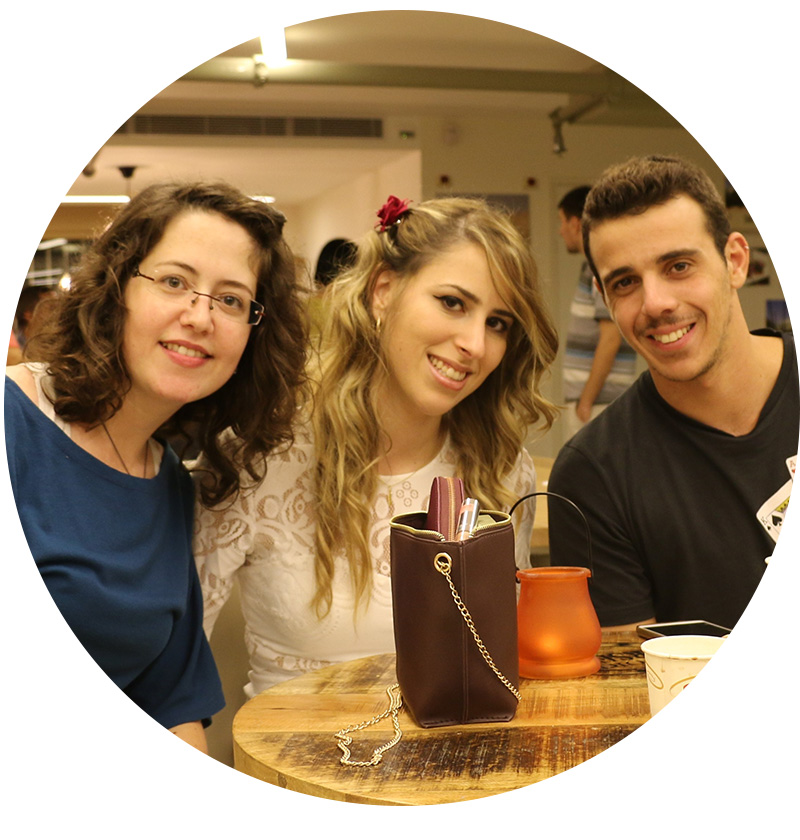