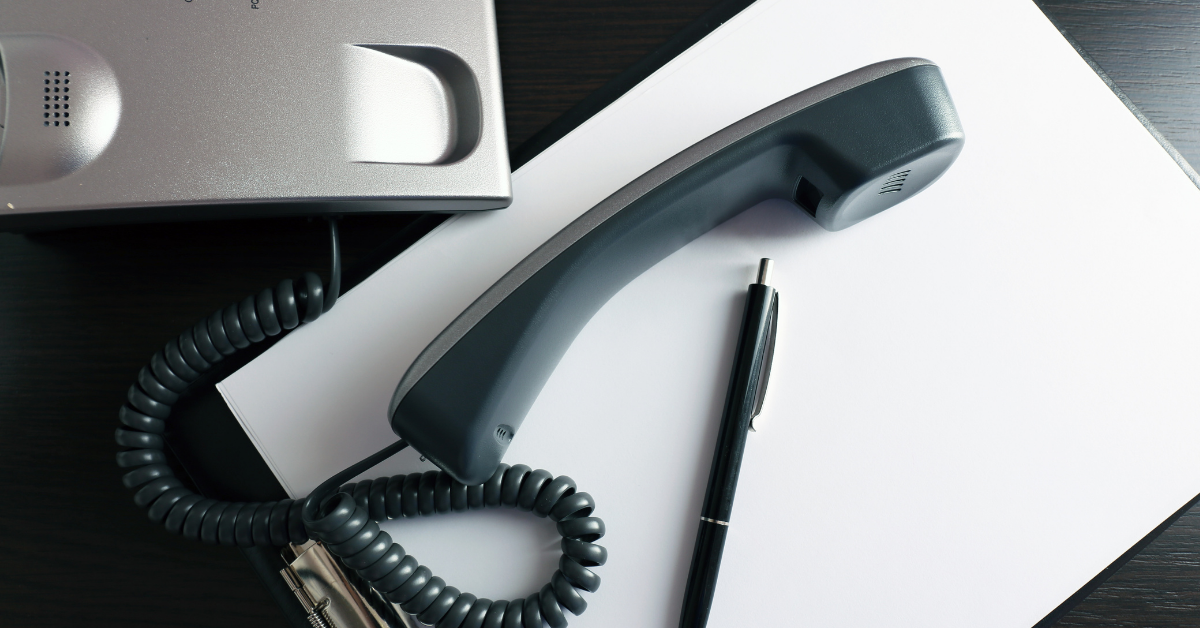 Victoria, our office manager, received an interesting call last week. The call came in when she wasn’t supposed to be in the office: it was during our Friday evening services, and she was getting something for the children’s ministry when the phone rang. She answered, and the man on the line asked, “Is this a Christian church? I am looking for a church.” With teachers waiting and children running around, Victoria quickly answered, “Actually, we are a Messianic Jewish congregation. I would be happy to have one of our team members get back to you if you would leave your information.” The man gave his name (M.) and telephone number, and the following week we got back to him.

It turns out that M. was working construction in the US when he fell from a building, suffering traumatic brain injury. He was in a coma, declared brain damaged when he woke up, and then put in a nursing home. There in the nursing home, M. had a revelation of Yeshua as the Messiah and says, “Yeshua healed me!” He improved so much that he was able to call his family and ask them to come get him out of the nursing home.

When M. was finally able to get back to Israel, he told his family that is was Yeshua who healed him. Their response was, “You’re not thinking right. That’s the brain damage talking.” But he knew that he was not crazy. Apparently a woman from the nursing home staff who understood that M. had an experience with the Lord had began mentoring him and stayed in touch even after he returned to Israel. M.’s friend encouraged him to get connected with a local church, and she sent him the name, address and phone number of an English-speaking Christian church in Tel Aviv. The interesting thing is that the phone number of the church that she gave him was not the actual phone number of that church. It was Tiferet Yeshua’s phone number!

Moti and Kosta are meeting with M. each week for discipleship, and this last week he joined us for our Friday evening service for the first time. Sometimes when someone is experiencing a service for the first time, they don’t quite know what to do with themselves, especially during worship. Not M. It looked like he had come home – with eyes closed and hands raised he worshipped the Lord together with us. After the service, he sat together with a large group of Israelis just like himself in our fellowship hall, sharing his testimony and hearing the stories of others who, like him, had been healed and set free by Yeshua. One connection in particular was special for M.: a young woman who is a deeply committed believer for years shared her testimony of how Yeshua healed her of traumatic brain and physical injury from a car crash six years ago.

Please keep M. in your prayers as he continues learning about Yeshua, the one who saved him, growing in his faith, and connecting to Jewish Israelis like himself whose faith is in Yeshua!