Political Unity in the Name of Religious Discrimination

On October 26th, the Knesset Finance Committee, chaired by ultra-orthodox Knesset member, Moshe Gafni, unanimously denied our petition to receive tax exempt status as guaranteed by law for our congregation, Tiferet Yeshua in Tel Aviv. Our petition was considered along with that of a non-profit belonging to the Jehovah’s Witnesses.

For years now, we have been in the process to receive tax exempt status (article 46) so that our members who subsidize the congregation with their monthly tithes can receive tax reimbursement at end of the year. Article 46 is a right that all religious organizations in Israel and the West enjoy, whether synagogues, churches, mosques, or Buddhist temples. Tiferet Yeshua’s request went through the proper channels of the Tax Authority which granted us “proper standing” status which, according to the law, entitles us to tax exemption.

However, from the moment our article 46 petition arrived at the Finance Committee, it has been in limbo because, according to Finance Committee chair Moshe Gafni, Tiferet Yeshua will receive article 46 rights “over my dead body.” The Supreme Court and the Tax Authority have repeatedly sent our case back to the Finance Committee for re-evaluation, where it is continually denied. The reason? We are Messianic Jews. If we were willing to register our non-profit as a Christian church, no one would bat an eye. However, because we dare to continue calling ourselves Jews, since we dare to assert that we are Jewish followers of a Jewish Messiah, we are denied our rights under the law.

We were not surprised by the Finance Committee’s decision chaired by ultra-orthodox parliament member Gafni who has made it his mission to discriminate against us on religious grounds. Gafni did an excellent job in preparing the committee members to vote against us, despite the recommendation of the Tax Authority to grant us tax exempt status. The flash-point issue that unified the committee against us was the “conversion of minors”. Spurious allegations were made that we aim to “convert” minors, which is against the law in Israel. Tiferet Yeshua completely abides by the law in regard to minors and financial coercion to faith, and the committee produced no concrete evidence to the contrary. 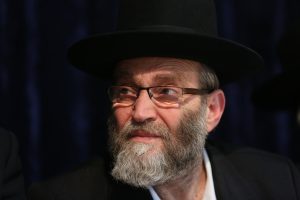 What was surprising for us about the vote was the fact that all of the Finance Committee members, from the left to the right of the political spectrum, joined together to unanimously vote against us. The decision against us brought together extreme ultra-orthodox parties with moderate and even liberal parties from the opposition, parties which are ordinarily at odds with each other. It is particularly surprising that parliament members from the opposition voted against us, like Yair Lapid of Yesh Atid, a well-known firebrand against the ultra-orthodox religious parties.

Lapid made a special effort to come to the session in person to express his opposition to Messianic Jews. We fully expect to be labeled “dangerous missionaries” by the ultra-orthodox, but it was a bit of a shock for us to hear liberal politician Yair Lapid label us “a danger to Israeli society”. There is very little real religious persecution here in Israel, and we are thankful to be living in the only real democracy in the Middle East. However, this vote in the Finance Committee against our congregation reminds us that religious discrimination is alive and well in Israel, even beyond what we imagined. 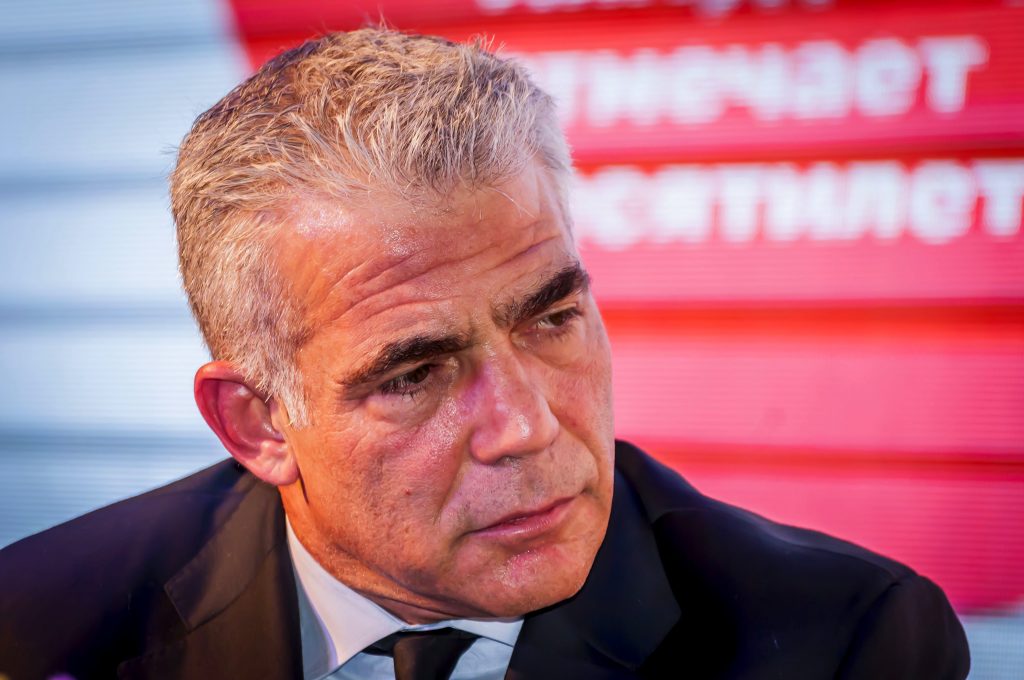 Congregation Tiferet Yeshua is comprised of Israeli citizens to whom the State of Israel and the people of Israel are dear to their hearts, law-abiding citizens who fulfill their civic duty to the State, serve in the military and pay taxes, in contrast to the ultra-orthodox who do not serve in the army, spend their time in religious schools subsidized by the State, and are currently breaking the law en masse by flouting covid-19 restrictions. We see a reflection of spiritual hostility in this vote, and we know that our battle is first and foremost spiritual. We want to emphasize that our main goal as a congregation is to bring glory and honor to our Lord Yeshua here in Israel, which is far greater in importance to us than being granted article 46. God is sovereign and will take care of all our needs as long as we faithfully follow Him in love. We will continue to petition for our rights and would appreciate prayers for us in those efforts.